A Day to Remember - You're Welcome 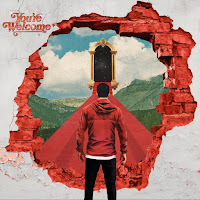