Tower - Shock to the System 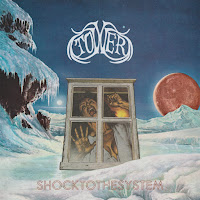